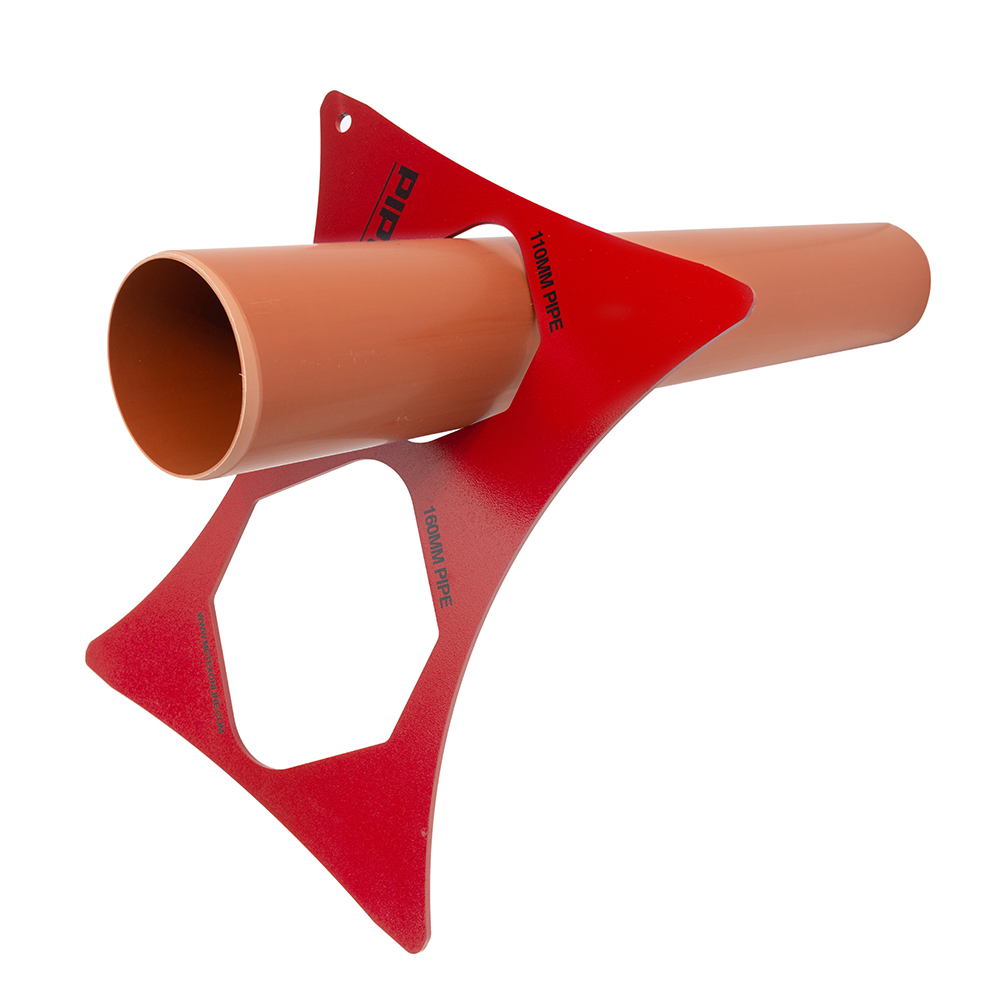 For groundworkers, civil engineers and similar construction and engineering professionals, cutting and chamfering pipes on site can be a challenge. Finding a way to hold a pipe still whilst cutting or chamfering is taking place is difficult, not least because a round pvc pipe doesn’t readily stay in place when a standard vice or similar piece of stabilising equipment is used. In addition, trying to achieve the industry standard 15-degree chamfer using existing onsite options requires a considerable amount of time and skill. Even then, success isn’t guaranteed! To provide an effective solution to the difficulties encountered when attempting to cut or chamfer pipe on site, Metex has developed two complimentary products to allow workers to chamfer pipe safely and accurately almost anywhere. Joining pvc pipes, couplings and other fittings is so much easier with a proper chamfer! Read on to find out more about PipeGrip and Chamf.

Providing a much safer alternative to traditional vices or attempting to stabilise a pipe manually, PipeGrip is a handy pipe support and clamp which is capable of stabilising both 110mm and 160mm pvc drain and soil pipes (the most common sizes in general use). Constructed from heavy-duty steel plate with a durable powder coating, PipeGrip provides support and stability for one end of a pipe, whilst the other rests securely on the ground. Suitable for use by a single worker, it steadies the pipe for work on the raised end, minimising the risk of an accidental roll or tip whilst work is being carried out.

Easily attached to a standard power drill, Chamf delivers an industry-standard 15-degree chamfer to PVC pipes. Manufactured from robust zinc-plated steel, Chamf takes the guesswork and hardwork out of creating an accurate chamfer. Straight-forward to use and requiring no special equipment, Chamf can be used on-site or in an industrial environment.

Transforming health & safety when it comes to pipe cutting and shaping

Although both PipeGrip and Chamf can be used separately, when used together they provide a very safe method for workers to cut and chamfer pipes on site. Traditionally an activity where the risk of an accident is high, these two tools reduce risk considerably, at the same time as speeding up the time taken to complete the required pipe alterations. Because PipeGrip can be used effectively by a single worker, there is also the potential to reduce labour levels, as chamfering and cutting can be completed solo.