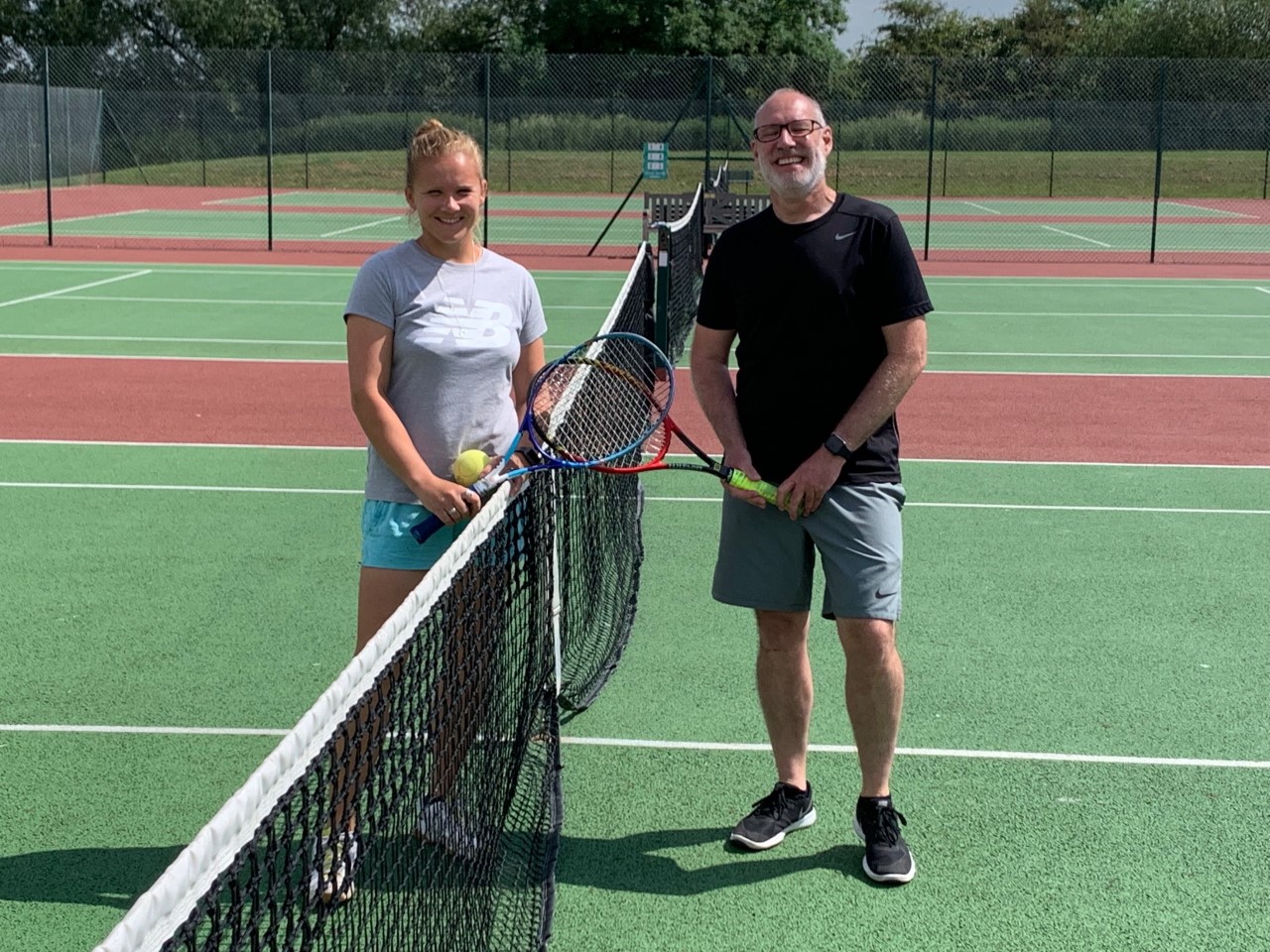 Where’s the usual talk about fixings, screed and pest control, you may ask? Well, we decided to do something a bit different for this week’s blog post: As you may have seen, our director Dan Hopkins recently won the British National Visually Impaired Men’s Singles Tennis Championship (B2), so we decided to interview him about his experiences in Visually Impaired tennis!

How did you discover VI tennis?

I’ve been playing VI cricket for 4 years. I was aware VI tennis was a thing, and as it’s always been my number one sport it was a natural progression!

Did you have a moment when you realised it was really “your thing”?

I think its always been my thing, as I played well at school and was captain of the school team for a few years and then went on to play for a local club and had lessons on and off over the years. It’s always been a decent part of my sporting life but after losing my sight I didn’t think I’d be able to play again at a good level. When I entered my first tournament in Newport earlier this year though, and managed to reach the final, it did feel a bit like ‘coming home.’ 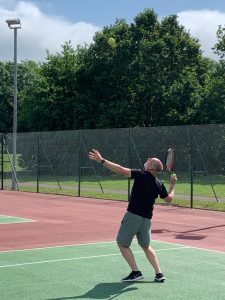 Has it changed your life in some way – if so, how?

I’m a very busy chap with home life and a fast growing business, so the VI cricket and tennis have both given me a release from working and family – I like competing on an one to one basis so tennis really works in that regard. The main thing is I am enjoying the travel, the independence this gives me,  staying fit and pushing my body to keep up!

What other sports have you played and how do they compare?

The VI cricket is really good and I’ve met some great people here, they are very different though as one is a team sport and the other very individual. You are certainly in control of your own outcomes with tennis and more reliant on team mates in cricket – that said I’ll miss the afternoon teas at cricket 😊

What has been your biggest challenge in it so far?

Keeping myself fit enough to compete at a high level at 53 years old. 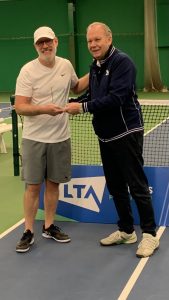 What do you think is your greatest accomplishment in VI tennis yet?

It has be my first proper season, and I feel very humbled by being awarded player of the year and also then going on to win the national mens singles final in November in Wrexham!

Do you have an archrival you want to defeat?

There have been a few that have been at the top of VI tennis for quite a while – they are intelligent, seasoned players so being able to compete and beat these guys is great – I won’t name names, but feel they like to have new blood in the mix to push them along too.

What is your ultimate goal in VI tennis?

To represent GB, and to see VI tennis being recognized as an Olympic sport and hopefully still be young and fit enough to be able to compete!

If you’re interested in starting in VI tennis, or know someone who is, please visit the LTA website!