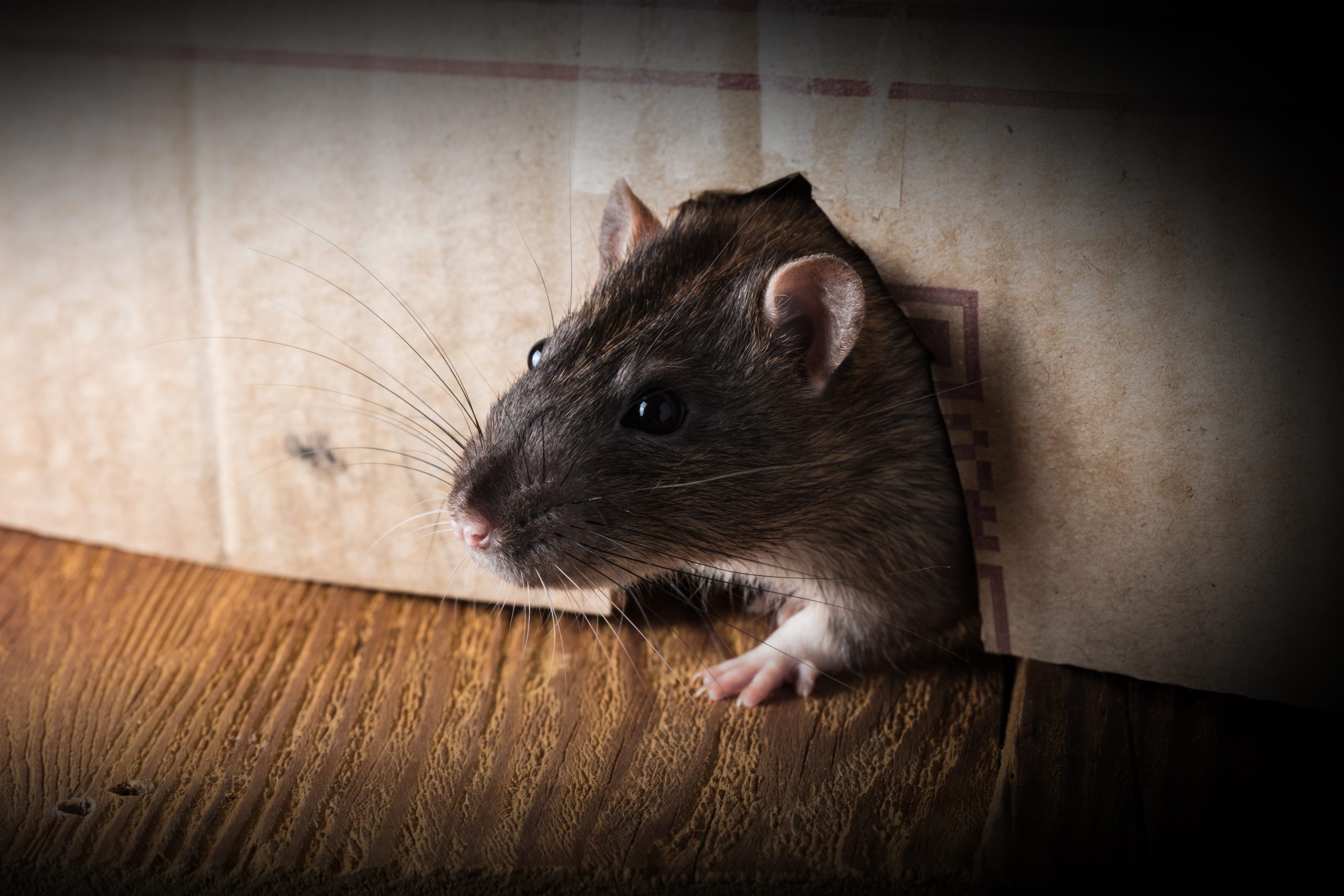 Rats in Britain have made the news recently, with reports of them getting bigger and bolder during lockdown and invading people’s homes through the toilets. But what’s actually going on with rats in Britain? How many are there and where are they found? What can you do to control them? Read on for a few facts on rats in the UK:


How many rats are there in the UK?

According to the British Pest Control Association, estimates of rat populations range from 10.5 million to a whopping 120 million, but it’s difficult to know how many rats there are exactly. Dr Dave Cowan from the wildlife programme at the Food and Environment Research Agency analysed previous studies of rat population numbers  to come up with an estimate of about 3 -3.5 million rats in urban environments in the UK and about seven million in rural areas, to a total of about 10.5 million rats in the UK.

They seem to be getting bolder and more active, though: A survey by the BPCA found 51% of pest professionals reported an increase in rat activity during the Covid-19 pandemic, with empty buildings, deserted streets and reduced footfall providing an ideal opportunity for rodents to thrive. 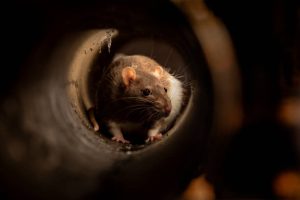 Where are rats found in the UK?

Rats in the UK can be found in different places around homes or businesses. According to the BPCA, brown rats will live anywhere that provides food, water and shelter. In homes they prefer roof spaces, wall cavities or under floorboards, and usually try to avoid direct contact with humans. In gardens, they burrow into grassy banks or under sheds, and can also be found in sewer systems. Black rats are fairly rare, but can be found in shipping ports, as well as roof spaces or attics. 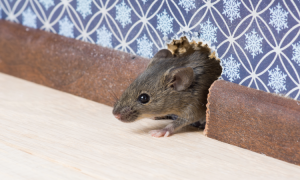 What species of rat are found in the UK?

Both black rats (Rattus rattus) and brown rats (Rattus norvegicus) are found in the UK. Brown rats are much more common than black rats and usually prefer ground living and burrowing but will live anywhere with access to food, water and shelter. Brown rats have a blunt nose, smaller ears and a thicker body compared to black rats, and can grow up to about half a kilo in weight and 40cm in length with the tail shorter than the head and body.

Black rats are mostly being replaced by their larger cousins the brown rats, but are still occasionally found in shipping ports. Black rats tend to be much smaller then brown rats, being about 16-24cm in length and 150-200g in weight. They also have a pointed nose, larger ears and a slimmer body compared to the brown rat. Both species feed mostly at night.

How do I know if I have rats in my home?

There are a few signs that can point to a possible rat infestation. The first is scratching or scuttling sounds in your loft or in wall cavities, especially at night when rats are active. However, according to the BPCA these sounds can also be a sign of squirrels. Other signs of a rat infestation are dark, pellet-shaped droppings that look like large rice grains, often clustered in certain areas as rats like to do their business in the same spot. Gnawing marks on cables, pipes and woodwork, and greasy “smear marks” on walls (caused by rats’ fur rubbing against walls) are another hint that you might have rats in your home, says the BPCA.

But how do rats get into houses?

Rat get inside buildings seeking warmth, shelter, food and nesting sites. They can squeeze through narrow gaps and make use of building defects, such as cracks in the brickwork or broken vents to enter buildings. To proof your home against rats, all entry points must be considered and addressed. Blocking obvious entry points, such as visible cracks, is relatively straightforward, but drains are actually the most common way rats get into people’s homes. Rats can use drains as a network of tunnels through which they can travel, and get to homes unseen by gnawing through the toilet pan connector or swimming round the U-bend of your toilet. 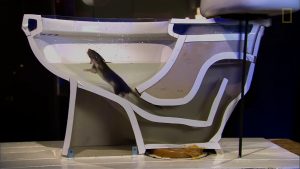 How do I get rid of rats in my home?

If you have rats in your home, the best way of permanently get rid of a rat infestation is to employ a professional pest controller to survey the property and implement measures to eliminate the infestation and prevent it re-occuring. It is of course possible to take measures on a DIY basis, with amateur-grade rodenticides and traps you can get from garden centres or hardware stores, but there is danger that the elimination will take longer. Rats are naturally suspicious of new objects and will take a while before going near poison or traps.

If you do decide to try to eliminate the infestation yourself, the BPCA emphasises the importance of ensuring traps or poison are in a safe and secure place out of reach of children and pets, using rodenticides according to instructions, and most importantly searching for and disposing of dead rodents in a safe manner. However, using a trained professional pest controller will get you results faster and safer.

To prevent rats from getting into your house through the drains in the first place, a rat blocker can be installed in the drain inspection chamber. A Metex rat blocker allows the drain to function as normal, while preventing rats from travelling upstream. The Metex Ratwall is a cost-effective and robust stainless steel rat blocker that is suitable for plastic, clay and cast iron drains, while the Metex Nordisk TX11 is a world-leading industrial rat blocker and the only one to achieve WRc Approval in the UK.

Find out more about non-toxic pest control such as rat blockers in our Knowledge Base!