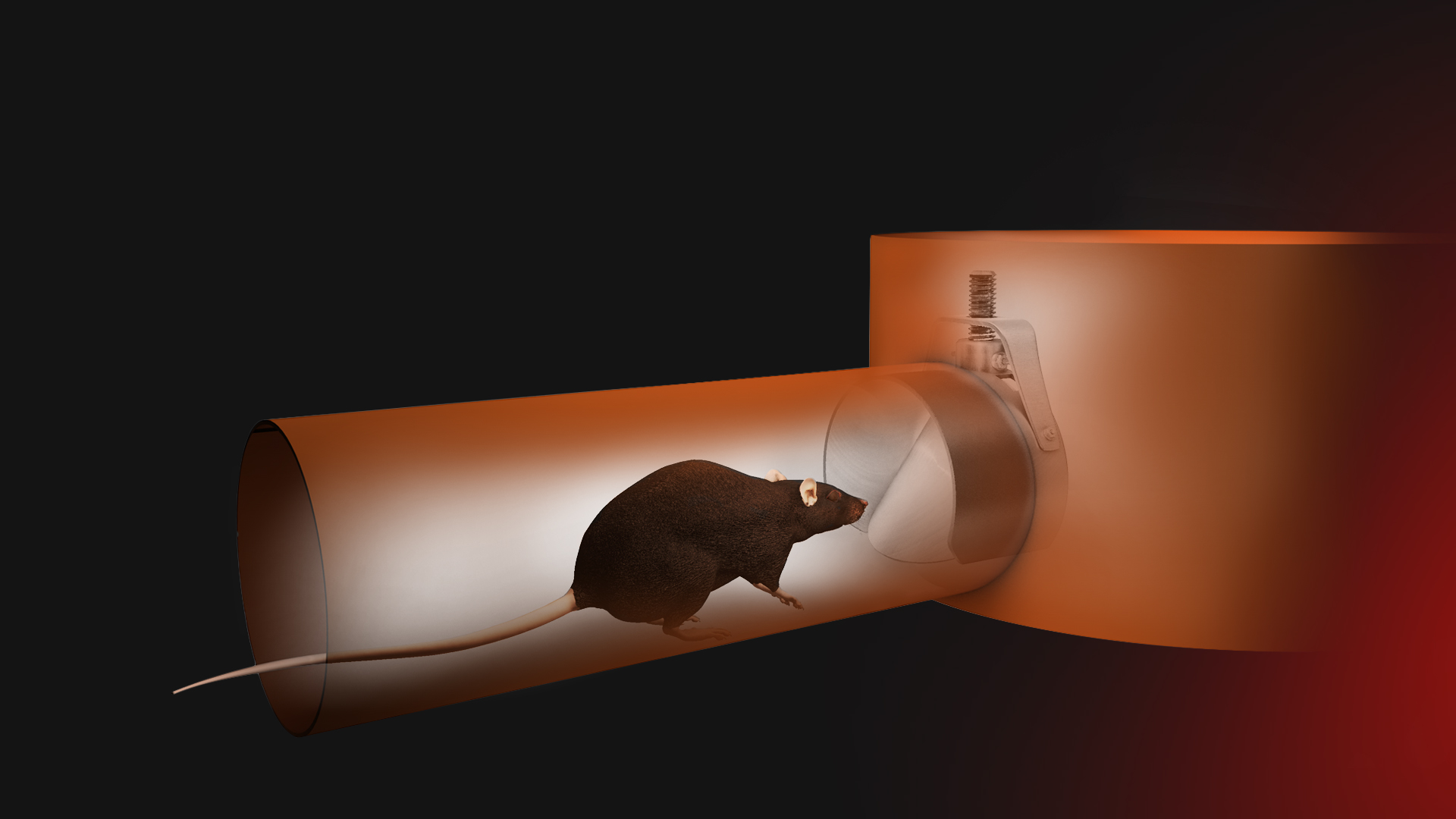 The Future of Rat Blockers in The UK

Britain’s rat populations are on the increase and growing bolder, attracted by the increasing amount of waste produced by people. Pest control companies are also facing record numbers of rat infestations due to the frequently changing weather, and rats are also reported to have become more resistant to poisons.

Horror stories about rat infestations pop up in the media on a regular basis, especially in urban areas: Last year, a major infestation was reported on a council estate in Sheffield, with the rats potentially nesting in the building foundations and the council failing to address the issue. And just this summer, rats were filmed crawling over fresh croissants in a Sainbury’s in Islington , and a café was shut down after rat droppings were discovered all over the food preparation area!

So it’s no surprise that more and more homeowners and developers are taking a preventative approach to avoid becoming a rodent horror story in the press – but how is this likely to develop in the future? In Denmark, for example, installing rat blockers is already legally mandatory in many circumstances. Would the UK be likely to follow suit?

The increasing use of rat blockers

British developers are taking notice of rat problems and are starting to put preventative proofing measures into place already in the construction stage. We recently covered a proofing job on a large new build apartment and shopping complex done by Pestology Ltd, which included installing no less than 86 rat blockers throughout the site! Managing Director Gulliver Hill predicted preventative proofing could increase in the future as people learned from past rat problems:

““I think it will become more common as more and more people experience rat problems themselves. My guess is the architect on this project (or other key individual involved) experienced a rat problem on their own private dwelling and therefore was very aware of the potential consequences and costs.”

Fitting rat blockers may not yet be standard practice for developers and homeowners in the UK, but in Denmark, rat blockers are already commonplace, and are in fact often legally required. One such example is protecting vulnerable groups, as Mikkel Dahl Hansen from Nordisk Innovation (a Danish rat blocker manufacturer) explains:

“Our rat legislation requires schools, hospitals, nursing homes and daycare centres for children to have a rat blocker installed, unless doing so isn’t technically possible. Even privately owned hospitals, schools etc. are required to install rat blockers. The government wanted to reduce rat infestation cases among the most sensitive groups of people in society, as rats among kids, elderly or sick people is a bad combination.”

Installing rat blockers is also mandatory for new developments on council-owned areas allocated for municipal schools, care homes, day care centers and detached housing. And the Danes haven’t stopped there, as the rat proofing legislation is being expanded:

“The latest addition is §16, which states that the councils are required to investigate that the pipes upstream are free of rats before installing the rat blockers. Also, according to §34, all rat blockers must be installed by double-authorised installers. They must be part of an authorized drain company, and they also need to have been either on a 1-day rat blocker course, or the authorized R1 course giving permission to exterminate rats”, Hansen explains.

One of the reasons behind Denmark’s rat proofing legislation is to avoid using poisons. Rodenticides can be risky, as they can end up harming children, pets or wildlife by way of secondary poisoning. They’re also not always very effective, as rats are naturally wary of new objects and can take a while before ingesting any poison – and then also take several days to die, often in a cavity or roof space, causing a bad smell for weeks.

Hansen explains the strict restrictions on rodenticides in Denmark:

“Poison is only allowed to be used when rats have been actively proven. This means that R1 companies can’t use poison to prevent a rat infestation from escalating, but only as a last resort method to exterminate. We have measured poison in predators eating rats in the wild, meaning we are actually slowly poisoning our wildlife! The whole idea is to prevent rats, not to just exterminate them. If we are preventing more rat infestations, we are really doing the right thing.”

It’s not just the local councils who are required to rat-proof buildings in Denmark – according to Hansen, installing rat blockers into newly built private homes has also become mandatory in the Danish building regulations: “All private drains should be made so no rats can get out of, or into buildings. This has made all companies building new family houses install a rat blocker from the start. Right now, we are also working on getting the drains accepted in the “house condition report” so all people buying a house can feel safe.”

Preventative proofing would likely be a good idea to implement in the UK as well, as existing infestations can be difficult to get rid of, and if you’re renting, landlords can be slow to address pest issues – only this summer, the letting agent of a Northampton block of flats took 6 weeks to arrange pest control contractors to begin work on a rat infestation!

The future of rat blockers in the UK

Are British developers and homeowners likely to go the Danish route in the future and routinely install rat blockers to prevent problems later on? For rented accommodation, UK landlords are required to deal with a rat infestation if it’s stated in the tenancy agreement and/or the infestation is caused by their negligence, but no time frame is given, and it only applies to existing infestations rather than proactive proofing.

So, the legal requirement isn’t there yet, but public interest in proactive proofing is likely to grow as more people experience rat problems, as Gulliver Hill from Pestology predicts:

“The more people that go through this, the more ‘walks of life’ out there become aware, the more we will see proactive valve fitment. Testament to this are customers of ours who have had us in to fix a rat issue with an existing property – when they then move, they always get us to fit the valves regardless of whether any rat problem actually exists! We’ve also seen some of the Housing Associations we work for fitting valves pro-actively when they take over existing stock from another HA or build a new building – again all driven by past experience.”

It’ll also be interesting to see whether cheap, poor-quality rat blockers making their way to the UK market will influence the use of rat blockers – will low prices make them more attractive? Will customers or pest controllers be discouraged after bad experiences or callbacks? It remains to be seen.

Are you thinking of proofing your property? Head over to our Pest Knowledge Base for more information and product stockists, contact us on 0800 130 3646 or social media, or email sales@metexonline.com!